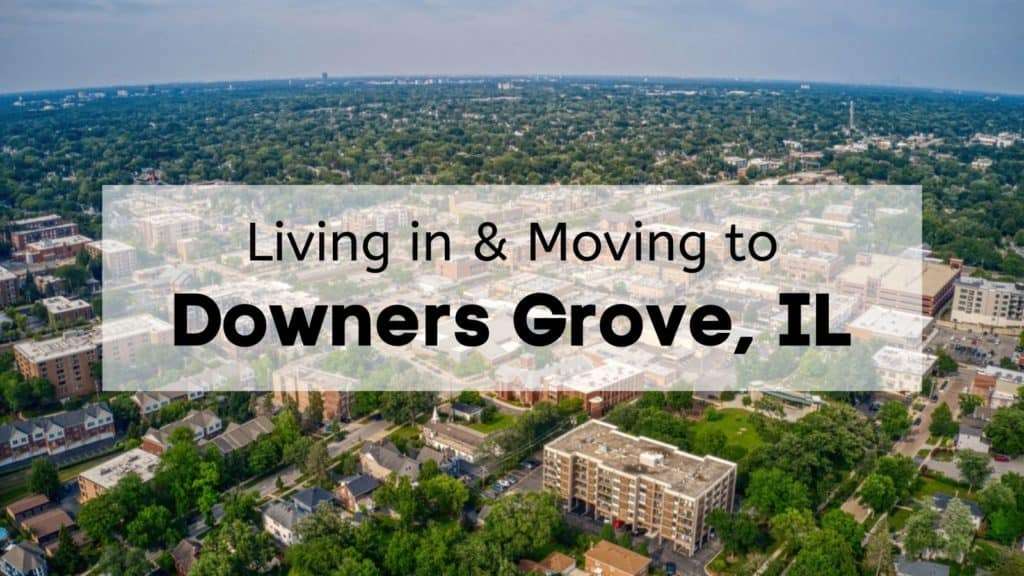 The village of Downers Grove, IL can be found about 23 miles southeast of downtown Chicago. It is bordered by Darien, Lisle, Lombard, Oak Brook, Westmont, Woodridge, Oakbrook Terrace, and Wheaton.

Originally founded in 1832, the area of Downers Grove was established by a farmer named Pierce Downer who came from Vermont. The area grew slowly until it saw a population boost when the Chicago, Burlington and Quincy Railroad came to the village in 1864. It was officially incorporated as a village in March 1873.

The name Downers Grove has a strange spelling when you consider the missing apostrophe, which is still a mystery as to why that was decided.

Downers Grove is known for being home to its nine-hole Downers Grove Golf Course, which became the first golf course located west of the Allegheny Mountains when it was completed in 1892, and its amazing park district. 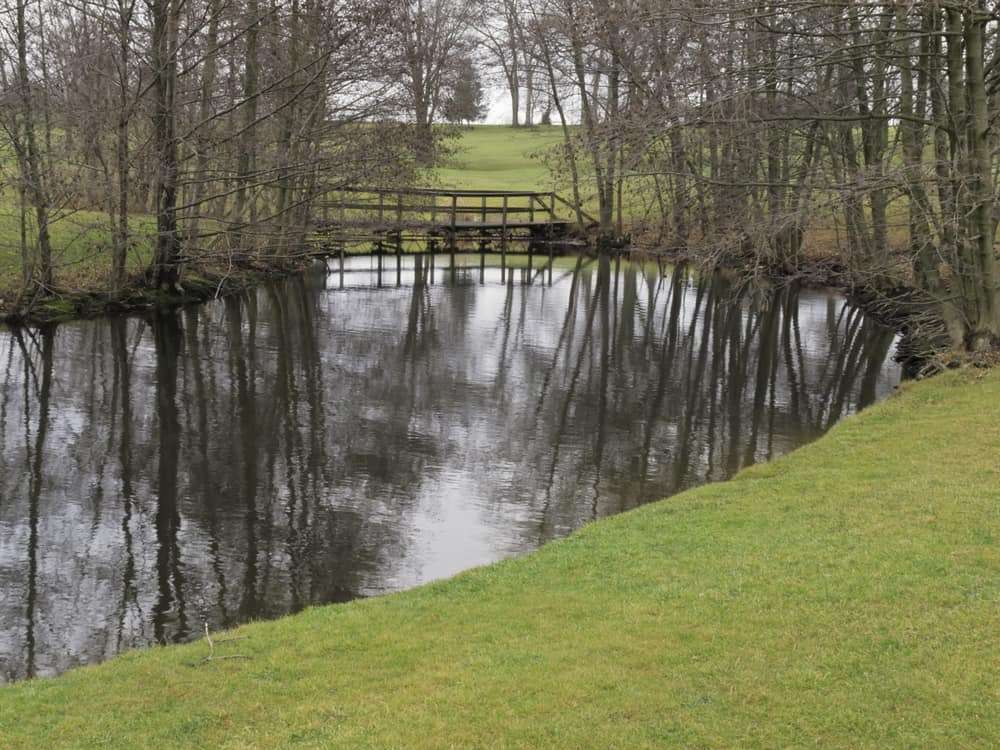 As a great place to live, things to do and local demographics are parts of what to know before moving to Downers Grove.

How many people live in Downers Grove? The number of residents has slightly decreased in the past decade with fewer people relocating to Downers Grove since 2010. The current Downers Grove population is 49,470 with a median age of 43 years old.

The remaining 22% of people living in Downers Grove rent their homes and apartments. The average price of rent in Downers Grove is $1,581 per month, which is a 9% increase in the last year.

Where should you live in Downers Grove? There are a handful of nice and safe Downers Grove neighborhoods to choose from.

The local Downers Grove Parks & Recreation department operates nearly 600 acres of parks and other amenities around the community for residents to enjoy.

If you need to get from Downers Grove to Chicago, it’s a 23-mile drive to the big city that takes about 35 minutes each way.

5. Things to Do in Downers Grove

It’s easy for residents living in Downers Grove to find fun things to do, top-rated activities, and local points of interest.

One of the best outdoor activities in Downers Grove is Patriots Park and its many amenities. The local park offers visitors a variety of nature trails, a small pond, and a handful of play areas for children.

A can’t miss thing to do in Downers Grove is Classic Cinemas Tivoli Theatre, the city’s best spot to catch a movie. The highly-rated theatre was opened back in 1928 and plays both new and classic movies so you can keep up with pop culture.

Before moving to Downers Grove, you’ll want to make sure the community has plenty of great local restaurants for you to enjoy.

One of Downers Grove’s best places to eat is Chama Gaucha Brazilian Steakhouse, the top choice for local meat lovers. Their menu boasts a mouthwatering spread of steaks including picanha, ribeye, filet mignon, fraldinha, and more.

Ranked among the top restaurants in Downers Grove, The Baked Apple Breakfast Co. is the best place to get your morning started. Stop by for a delicious plate of pancakes, omelets, French toast, eggs benedicts, and plenty of other options.

The average salary in Downers Grove is $67,000 per year. There is a 5.0% state income tax rate in the area. Downers Grove has an unemployment rate of about 4.7%.

If you’re on the lookout for Downers Grove jobs, you’ll be glad to know that the village offers plenty of opportunities for your career. Some of the best places to work in Downers Grove are:

Indeed is another great place to find listings of jobs in Downers Grove.

There are more than 11,872 kids between the ages of 0 and 18 years old living in Downers Grove, which makes up about 24% of the population. With safe communities and a reliable education system, many people feel Downers Grove is an excellent place for families to live. 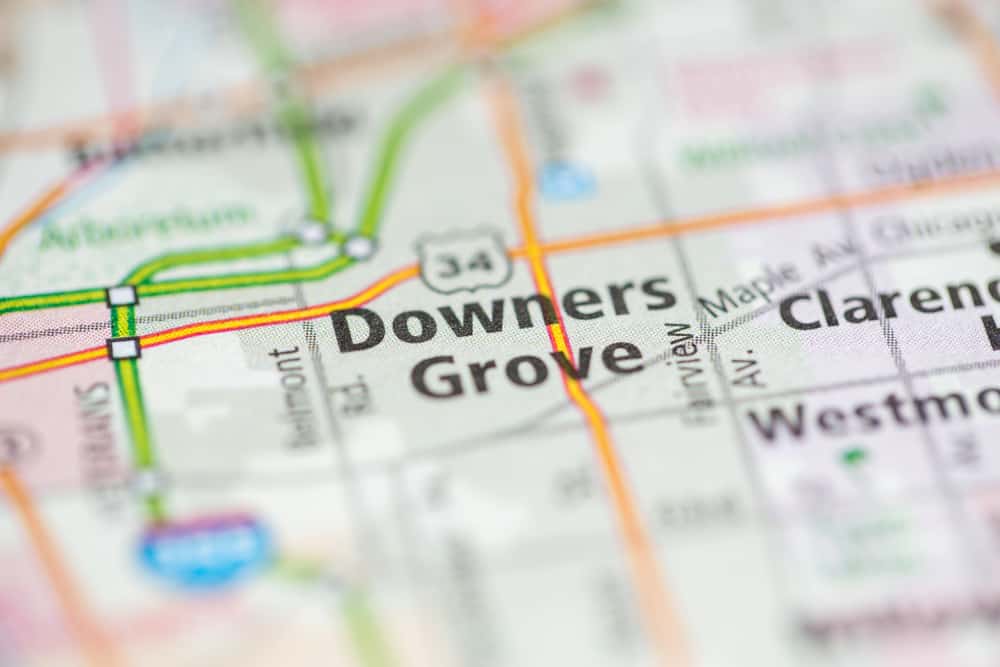 While there aren’t any colleges or universities in Downers Grove, the College of DuPage is located only a few miles away.

Young students and other residents living in the area have full access to the free Downers Grove Public Library as well.

The time zone in Downers Grove is Central Standard Time (CST), which then switches to Central Daylight Time (CDT) during daylight savings time.

Downers Grove has an elevation of 705 feet above sea level.

It’s easy to find plenty of other things to do, restaurants, and beyond with this helpful Downers Grove map.

Have you found enough reasons to move to Downers Grove? If you’re in need of a helpful crew of top-rated Downers Grove movers, look no further Federal Companies! Get in touch with our team today at (800) 747-4100 or fill out the Request a Quote form on this page for a free moving estimate!