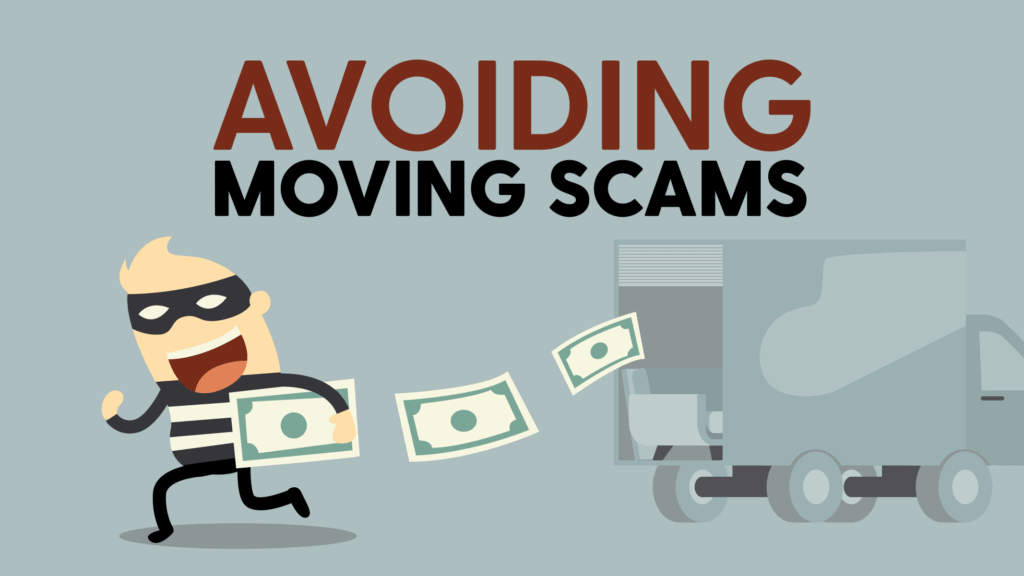 Masterson’s inventory skills were noteworthy, as were the manual moving skills

evidenced by those moving the designated items.

Hageman (the latter associate being stationed with the Federal Agent in East Peoria, lL).

their duties. During their hard work, this team constantly made extra effort beyond

normal expectations. They were particularly careful in wrapping items, which gave

confidence that those items would arrive at the assigned destination in good condition.

as they encountered difficult moving challenges, Their professionalism was outstanding.

We would also like to acknowledge the efforts of Mr. John Olson, Relocation Consultant,

4021, who among other good advice, recommended the Mastersons).

These employees are the type of employees that any company would quickly hire.