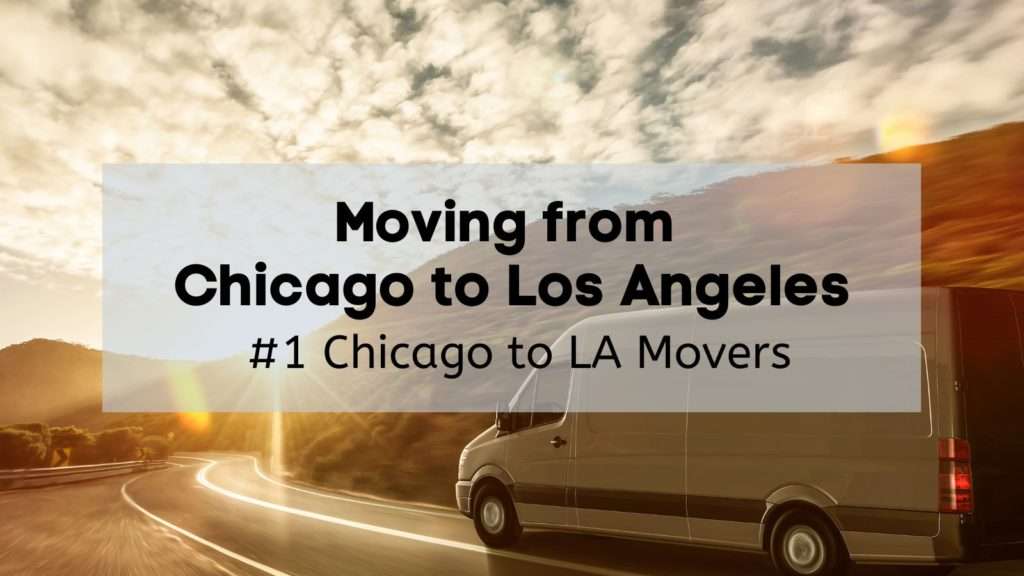 Moving to Los Angeles can be one of the most rewarding decisions that you make in your entire life.  A young family, a retiree, and a relocating business would all move to LA for very different reasons but each have a likelihood of benefiting from the rich Hispanic-American culture, the absurd population growth, and the undeniably perfect year-round weather.  One of the west coast’s top cities, LA is known for everything Hollywood including the film industry, the Hollywood sign, and Hollywood Walk of Fame. It’s home to multiple sports teams, Hollywood’s finest, and some of the best restaurants in the country.  The booming and increasingly diverse population allows for people to coexist and mingle with multiple races and religious beliefs while not letting go of their own history and traditions.  The median household income is $67,418 and the average cost of a home is $1,050,000 while the average apartment rent is $2,661 per month. The Los Angeles school systems have a large range of academic success depends on location within LA County, but one thing remains true through all classes and housing districts: Why people move to Los Angeles is because the “City of Angels” redefines ‘Land of Opportunity.’

Benefits of Moving from Chicago to Los Angeles

There are many benefits of moving from Chicago to Los Angeles, here are just a few:

When you’re planning your relocation it’s good to know what services the Chicago moving company has and offers when you move to Los Angeles.  A healthy long-distance move is a big task and it requires somebody to own the project – Federal Companies has the expertise to take care of all the details for you.  A move coordinator will be assigned your move and will work with you on all the details including the dates and the amount of property being moved.  From there you will be offered temporary storage, assistance packing, loading, unloading, and unpacking on the specified dates, and assembling your appliances and furniture in your LA destination!

Moving all of your belongings from Chicago to LA will obviously be the first priority but more specifically, moving everything with care is key.  Federal Companies offers licensed and insured experts that can specialty pack items like pianos, antiques, and exercise equipment.  What good is moving your belongings if they get damaged in the process?!  Some of the most talented and experienced movers can offer a white-glove treatment for fine art and decor, to be certain that the most gentle and exquisite care is taken in packing, transport, and unpacking.

As a licensed and insured moving company that comes with a level of professionalism and care unrivaled in the Chicago moving company market, we’re sure to get your precious belongings packed up, transported, delivered, and unpacked in Los Angeles with no fuss or mess.  Our goal is to save our customers some of the stress they’re going to inevitably feel when moving to a new city.  Based on our exemplary customer reviews and 107 years of service to the Chicago community, you can be sure that we’ll deliver a moving experience that will allow you to look forward with excitement and not dread!

We have a variety of services offered to our long-distance customers, dependable trucks and equipment for any length of the job, and a customer service department that will leave you feeling appreciated and understood.  If you need extra last-minute materials for your move, including boxes, tape, shrink wrap, furniture blankets, toolboxes, and straps, we’ve even got you covered there so you don’t need to fret in the waning moments before go time!  We understand how difficult it is to find a reliable resource for a local move, let alone a long distance one, so we strive to fill that annoying void!

Moving from one city to another probably costs you less than you’d expect.  Whether moving from one street to another street just a couple blocks over or moving across the country, the amount of loading and packing effort remains the same – only the time and distance changes!  More than the number of belongings, the additional total moving cost is dictated by the distance between the cities, the dates you’d like to move, the services necessary for a successful move, and whether or not additional storage is required.  We’d be happy to provide an accurate Chicago to Los Angeles moving estimate for you, free of charge, so don’t be afraid to call and connect with us!

Once your belongings are packed, loaded, and ready to leave Chicago, you are going to want to be headed to Los Angeles so that you can meet your property there!  Feel free to drive yourself from Chicago to Los Angeles, which takes roughly 30 hours to cover the nearly 2100 miles of road!  There is plenty to see and do on that type of road trip – We’d recommend the Grand Canyon of course!

If you are shipping your vehicle, don’t have a car, or simply don’t want to worry about it, flying is obviously substantially faster and since you can get a one-way, non-stop flight, it’s substantially cheaper too because you don’t need to worry about food or fuel. You can get a one-way ticket from Chicago to LA for about $300 with United Airlines.  There are a number of airlines that offer this and you don’t have to worry about checking in luggage since you’re not going on vacation – just keep some clothes in a carry-on and the rest of your stuff will arrive a couple of days later!

If you’re feeling ambitious, you can travel by train too, but that will take more time, more money, and more patience/planning than either of the other two options.Moving from Chicago to Los Angeles will unlock a lot of new and exciting opportunities for your family or business.  While the Windy City will absolutely miss having you here, know that the City of Angels welcomes everybody with open arms.  Be sure to give us a call at 309-690-0000 or request a free estimate online so that you can get connected with your Federal Companies Moving Coordinator as soon as possible to start your new adventure! 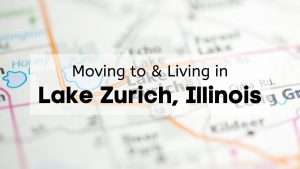