Located just 33 miles west of Chicago, Illinois in Will and DuPage counties, Naperville is one of Chicago’s largest suburbs with a population of 150,000. This affluent community has a median household income of $114,000 with an outsized average home price of $399,000 to match. Naperville is the Midwest’s wealthiest city and it’s been named the 2nd best place to live in the country, one of the best cities to retire early, and one of America’s most educated communities. Residents enjoy a great quality of life in Naperville with top-rated attractions like the DuPage Children’s Museum and the sprawling Morton Arboretum plus the urban Riverwalk Park with paddle boats, an ice rink, and a playground. Whether you’re planning to settle in Naperville, relocating within the city, or leaving Illinois completely, a professional moving company in Naperville, IL can make your relocation a stress-free experience.

Are you planning a move to buy a home, enjoy a shorter commute, for a better neighborhood, or after a change in your marital status? No matter the reason, moving comes with many challenges, including some you may not anticipate. Relocating isn’t just a time-consuming process; it’s also stressful and physically exhausting without the help of experienced Naperville movers. If you want an easy and hands-off relocation without the heavy lifting, Naperville moving companies can give you peace of mind and a faster, safer move. You’ll also enjoy the peace of mind knowing your belongings will make it to your destination unharmed.

While moving can be one of the biggest stressors in your life, it doesn’t need to be! At Federal Companies, we have spent more than a century proving that relocating doesn’t need to be difficult or stressful with the right help. Great movers in Naperville can handle all of the difficult aspects of your move, including packing, loading/unloading, furniture assembly, and transportation with the right tools and experience to avoid problems or damage.

Want to know how to choose the best movers?

Here’s what to look for when comparing moving companies in Naperville, IL:

How much does it cost to hire a moving company in Naperville?

Long-distance moves are usually priced by weight with a flat-rate quote but Naperville local movers are priced hourly plus materials. Your Naperville moving company quote will be based on distance, number of movers, accessibility, level of service, and other factors. With Federal Companies, you can be sure your rate will be affordable with the services you need most.

Federal Companies is proud to be your best choice for trusted movers in Naperville, IL. We’ve served the community since 1913 with certified ProMover crews and full-service moving solutions for commercial and household moves large and small.

At Federal Companies, we have over 100 years of experience serving customers in the Naperville area with tailored moving services based on your budget and needs. Whether you need full-service movers, labor-only, or specialty moving services, count on the best moving company in Naperville, IL to exceed your expectations.

We’ve moved countless households within the Naperville area over the past century. Our local movers in Naperville have the training and experience you need for a seamless relocation.

Whether you’re leaving Illinois or even leaving the country, trust Naperville’s best long-distance moving company to streamline the process and save you the stress and worry. We can handle everything from packing and loading to furniture assembly with a crew of permanent, trained movers.

Commercial relocations are among the most complicated and require a great deal of planning and coordination. Federal Companies has a century of experience with office relocation, lab moves, and industrial moves. We’ll help you relocate with minimal downtime using specialized techniques and equipment for medical equipment, sensitive electronics, and more.

At Federal Companies, we have storage solutions for household moves, commercial moves and more. We have dedicated medical storage services, warehousing, distribution, and third-party logistics.

Whether you’re moving near or far, Federal Companies is here to deliver the easy and stress-free transition you deserve. Let us handle all of the hard work while you look forward to settling into your new home. Call our Naperville movers today at 309-431-4129 to request a free moving quote! 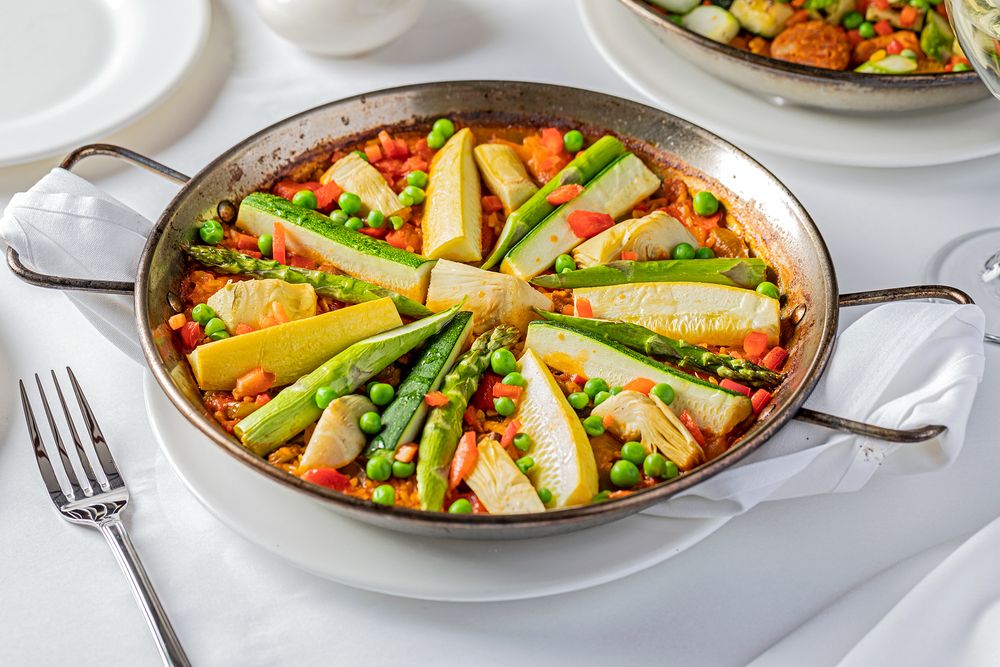 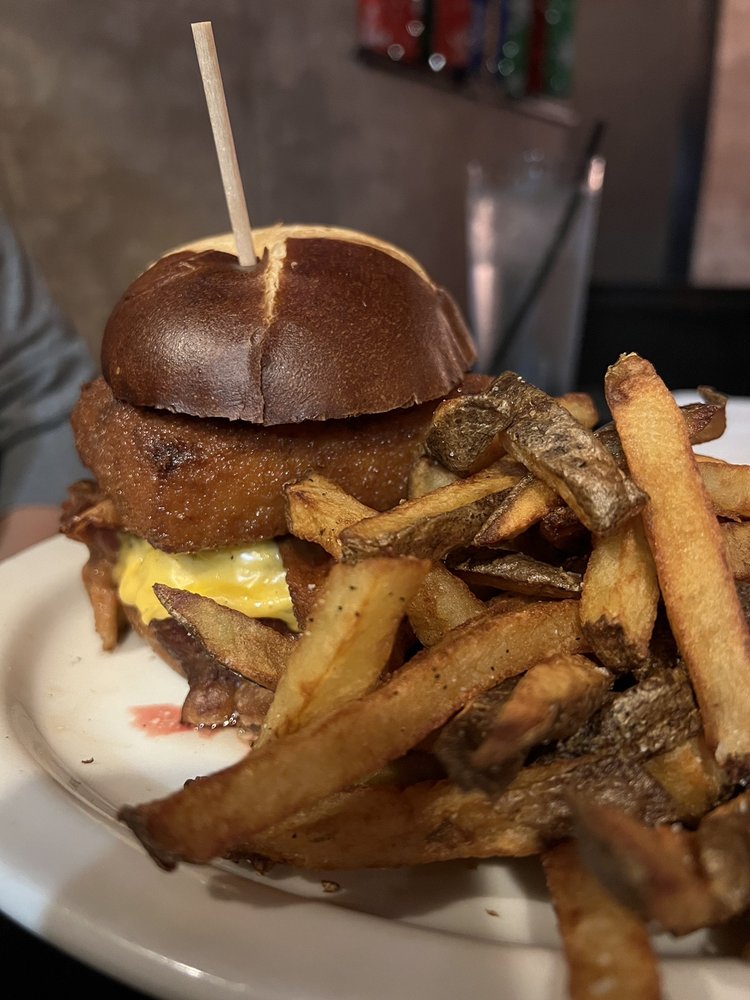 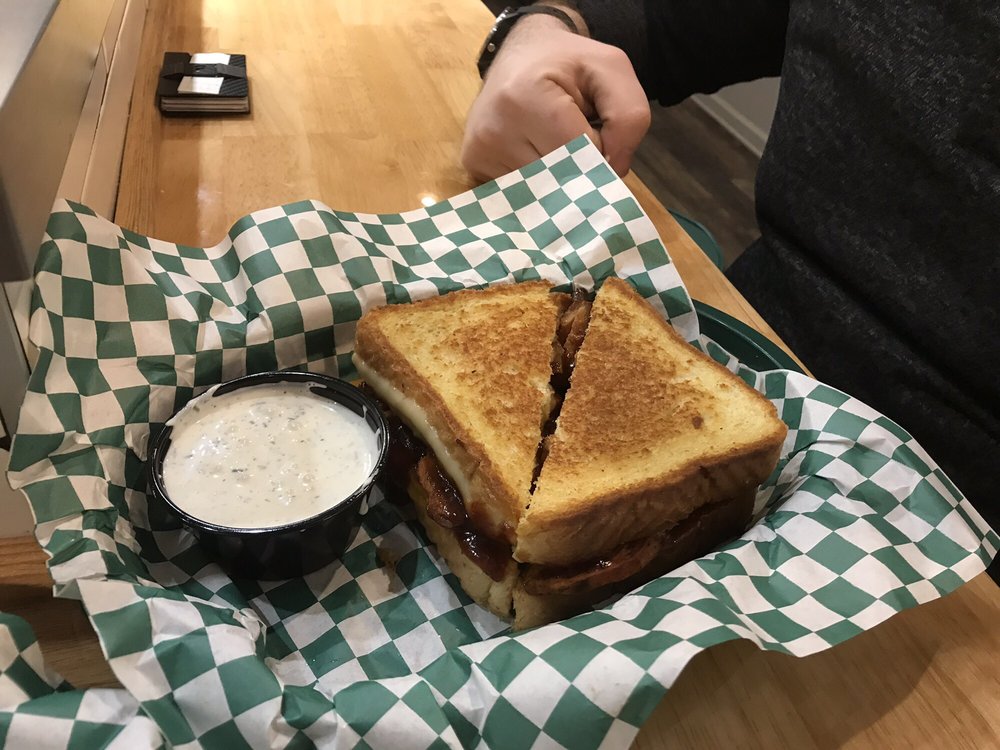 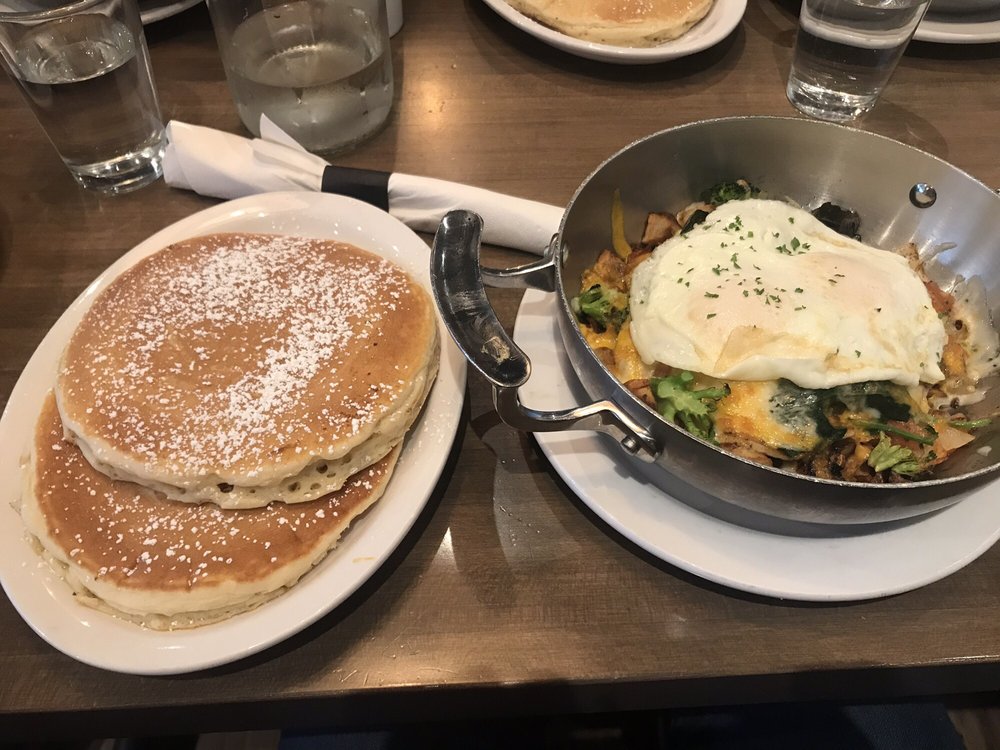 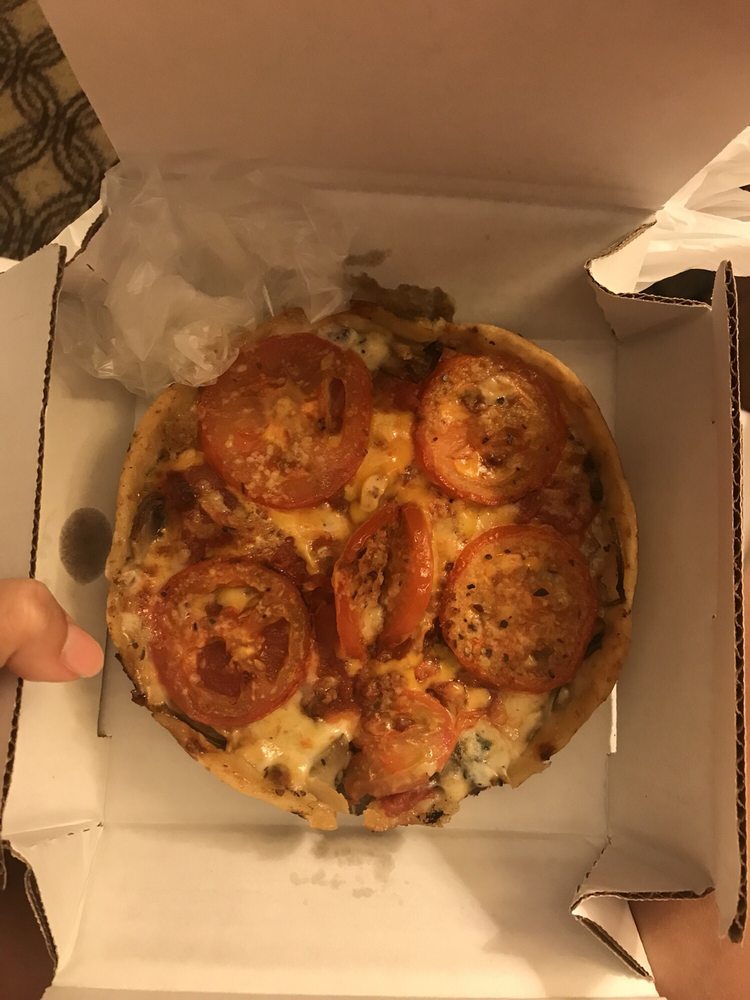